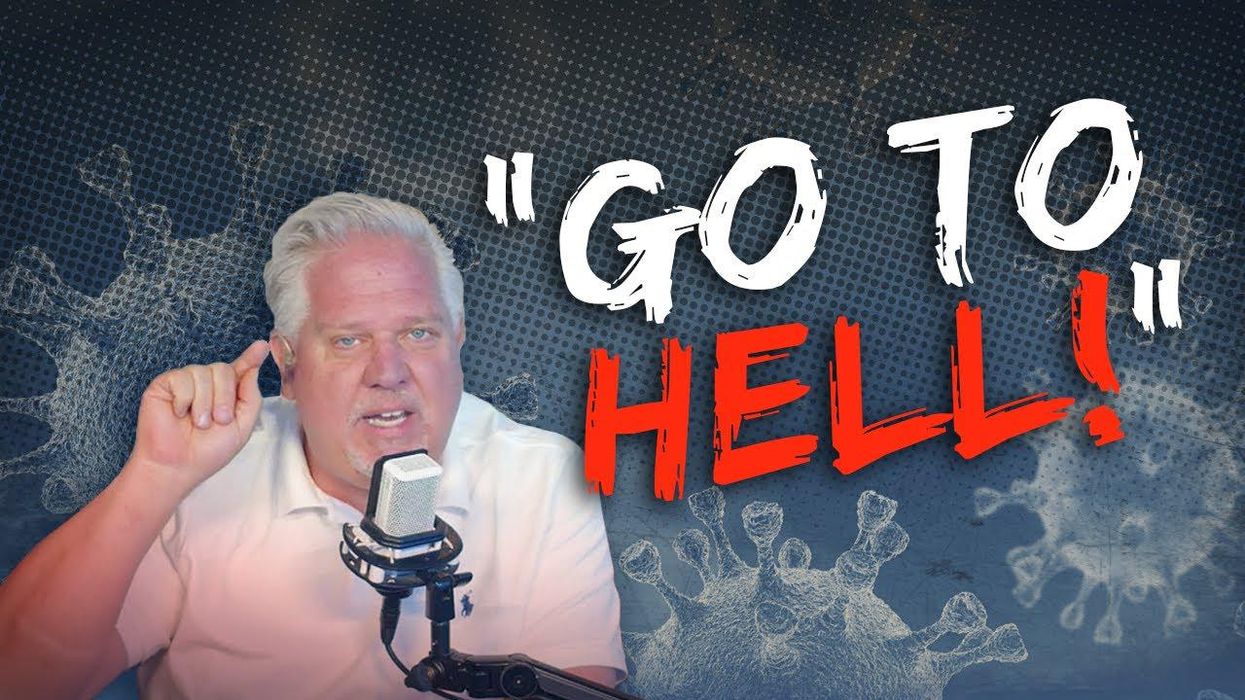 Former senior COVID adviser for the Biden administration Andy Slavitt suggested Americans should have “sacrificed a little bit more” to get through the pandemic during an interview with CBS’ “This Morning” earlier this week.

Asked by host Tony Dokoupil how much of the pandemic was preventable, Slavitt responded by first blaming the Trump administration, then all Americans in general for not sacrificing enough.

“We obviously had a set of technical mistakes with the testing and the PPE that we know about. But if we’re honest, there were also two other mistakes, that caused a lot of loss of life. One was just plainly political leadership mistakes. We denied the virus for too long under the Trump White House. There was too much squashing under divisions,” Slavitt said.

“But I also think we all need to look at one another and ask ourselves, ‘What do we need to do better next time?’ And in many respects, being able to sacrifice a little bit for one another to get through this and to save more lives is going to be essential. And it’s something that I think we could all have done a little bit better on,” he continued.

On the radio program, Glenn Beck had more than a few fiery words for Slavitt, who is apparently unaware of the terrible toll this pandemic has had on the mental, physical, and emotional health of millions of Americans.

“We could have sacrificed a little bit more?” he asked. “So, the sacrifice of [nearly] 40% of all businesses now being closed, I mean permanently out of business … was that sacrifice good enough? Or the fact that teen suicide now is up by 31%? A few more of us should have sacrificed our children, you know, throw them up on the altar of Anthony Fauci? I think we could have done it, right?”

“Go to hell,” Glenn added. “Who do you think you are, telling us that we should sacrifice more?”

Watch the video clip below to hear more from Glenn Beck:

To enjoy more of Glenn’s masterful storytelling, thought-provoking analysis and uncanny ability to make sense of the chaos, subscribe to BlazeTV — the largest multi-platform network of voices who love America, defend the Constitution and live the American dream.

Report: Professor Tells White Student if He’s Breathing, He ‘May Have Oppressed Somebody’ Today

D.C. Archbishop: Americans Must ‘Share Our Abundance’ with Illegal Aliens