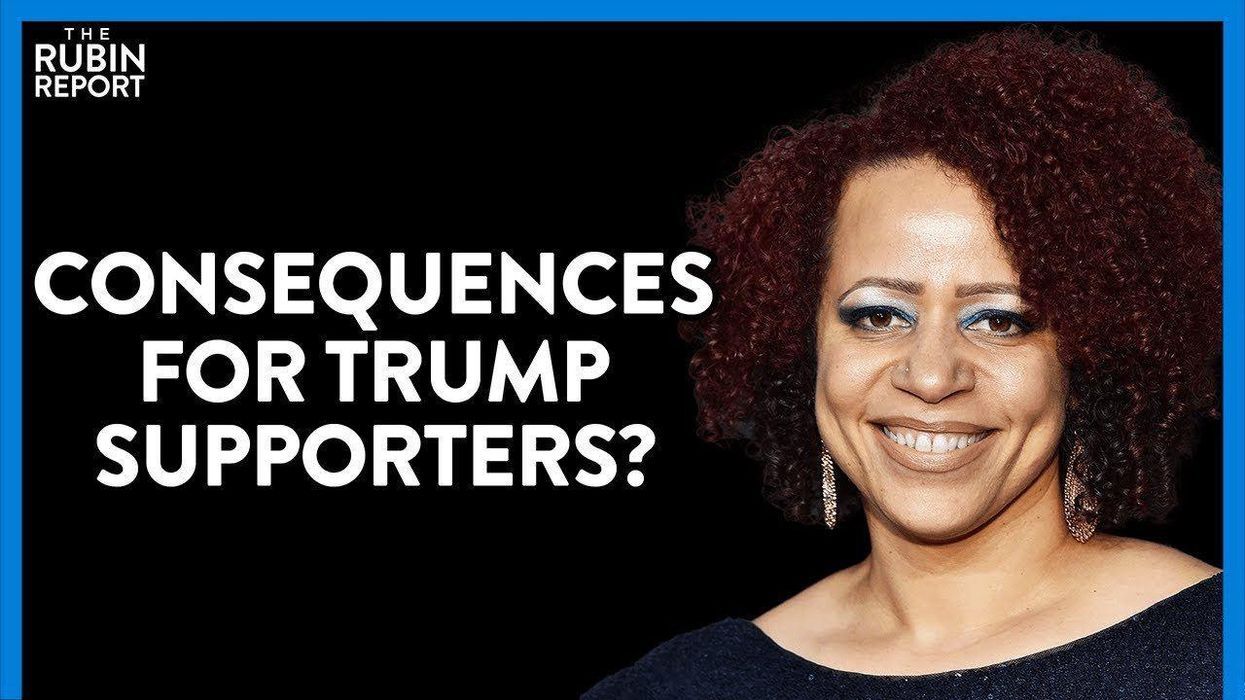 On Wednesday’s episode of “The Rubin Report,” host Dave Rubin said he believes everything he’s been warning against, fighting against, and even wrote a book against, is unfortunately happening now.

Dave discussed Washington Post columnist Eugene Robinson and New York Times Magazine’s Nikole Hannah-Jones, who agreed that there is a need for “millions of Americans, almost all white, almost all Republicans” to be “deprogrammed” and punished before the country should “move on to reconciliation.“

“There are millions of Americans, almost all white, almost all Republicans, who somehow need to be deprogrammed. It’s as if they are members of a cult, the Trumpist cult, and have to be deprogrammed,” Robinson said on MSNBC Tuesday. “Do you have any idea how we start that process?” he asked Hannah-Jones

“There has to be consequences. And then once you get those consequences … people have to take a second look at their actions, and they have to be afraid to do the types of violence that we saw last week,” Hannah-Jones suggested. “What has long been the case in this country, is that we have wanted to quickly move on to reconciliation. We’ve always been afraid that if you actually punish those kind of white nationalist elements in our society, it will only make things worse. But, in fact, what history shows is not reacting, not forcing accountability, only emboldens those people and those movements.”

“Let it be known to the business world: Hire any of Trump’s fellow fabulists above, and Forbes will assume that everything your company or firm talks about is a lie,” wrote Lane. “We’re going to scrutinize, double-check, investigate with the same skepticism we’d approach a Trump tweet. Want to ensure the world’s biggest business media brand approaches you as a potential funnel of disinformation? Then hire away.”

Dave said he believes conservatives can, unfortunately, expect much more of this kind of behavior in the coming years. Watch the video below to hear why:

To enjoy more honest conversations, free speech, and big ideas with Dave Rubin, subscribe to BlazeTV — the largest multi-platform network of voices who love America, defend the Constitution and live the American dream.